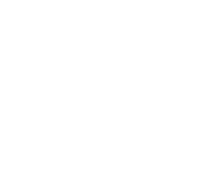 There is a huge amount of data that exists online and collecting it, sorting through it, and providing an analysis and solution is time-consuming.

ALAN Analytics needed to collect a lot of data that was normally considered as qualitative and then integrate it in quantitative ways using a data pipeline integrated with AnyLogic simulation. This could help policy makers to understand the spread of misinformation and emotional contagion, and how it affected human behaviors during the COVID-19 pandemic.

ALAN proposed to use a multi-agent behavior simulation AI model. This is an agent-based model, where the systems inside of each agent are specifically programmed to try to be as psychologically realistic as possible or as required for the actual application. This approach was chosen to look at COVID from the level of human society. Three questions they dealt with: 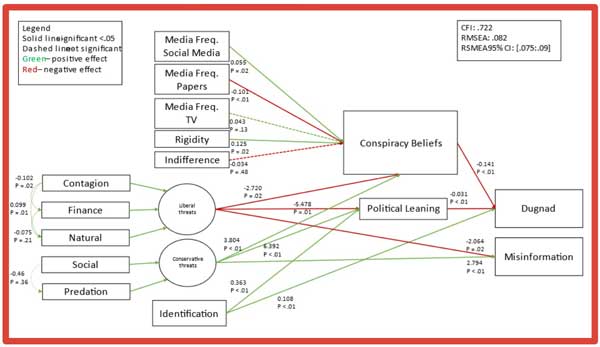 In the behavior simulation model, there were three key inputs and outputs – behavioral, psychological, and digital. Behavioral data came from survey data. Digital data was taken from online sources, such as Twitter. Psychological data was a combination of this survey data and digital data.

The survey was done over two COVID waves to understand changes over time. Questions about people’s beliefs regarding misinformation showed two clusters of information and this was integrated into the model.

One cluster showed people who support misinformation or conspiracy theories, and the other illustrated those who do not. Both clusters of information tightened from the first to the second survey. This was used to try and better parameterize the behavioral aspects of the simulation with regards to reactions on different policies.

Data was analyzed from Twitter to get information about personality, concerns, and fears especially connected with political leanings. The analysis was performed using CulturePulse API in all languages, including emoticons and then imported into AnyLogic. It was important to note that the CulturePulse Pipeline is not just a machine learning pipeline – it uses both a lexical and machine learning approach.

The benefit for ALAN of using AnyLogic was that the simulation was taken care of by AnyLogic, and they also had statecharts available from some of the models in AnyLogic. Essentially, they could bring over the data analytics from CulturePulse and build a single data pipeline for creating a psychologically realistic multi-agent AI model.

The most significant result from this study was that different geographic regions have their own cultural characteristics. Misinformation in Scandinavia can be different from what is misinformation outside of Scandinavia.

In fact, trying to apply something that might work in the Middle East or North America, could have the opposite effect in Scandinavia. Therefore, there is no global way to combat misinformation. The campaign to counter misinformation must be culturally attuned.

In the future, there is a possibility to try widen this platform and use it to understand how to implement new policies that could reduce the threat of political violence. This approach lends itself well to agent-based modeling and the kinds of predictions that can be made using this type of modeling.

The slides are available as a PDF.