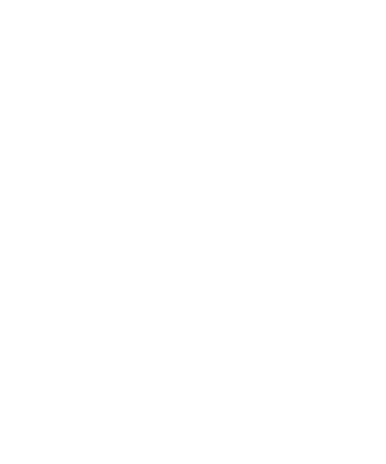 What is system dynamics modeling?

System dynamics is a highly abstract method of modeling. It ignores the fine details of a system, such as the individual properties of people, products, or events, and produces a general representation of a complex system. These abstract simulation models may be used for long-term, strategic modeling and simulation. For example, a telephone network planning a marketing campaign may simulate and analyze the success of new data plan ideas without having to model individual customer interactions.


Complex relationships are found across all areas of business, study, and effort. Understanding these with system dynamics has proven very effective. The effect of change can be understood, and possibilities quantitively tested and analyzed.

In business, there are a lot of dependencies, for instance, employee morale affecting productivity, or the effect of advertising on brand perception. There is cause and effect, and often there is a time delay which is only visible after long observation. This is where system dynamics modeling tools give an advantage.

Describing feedback loops and modeling the real-world in system dynamics is done using stocks (e.g. material, knowledge, people, money), flows between stocks, and information to determine the flows. System dynamics does not consider single events and takes an aggregate view, focusing on policies.

When modeling with system dynamics:

AnyLogic supports the design and simulation of feedback structures such as, stock and flow diagrams, array variables (subscripts) in a way most system dynamics modelers are familiar.

System dynamics is supported by several tools that are very much alike. Why AnyLogic?

AnyLogic inherently offers all the benefits of the object-oriented approach to system dynamics modeling. Complex models can be defined in a hierarchical manner with objects only exposing interface variables as inputs and outputs.

Moreover, a frequently met system dynamics pattern may be saved as a library object and reused within one simulation model or across different models.

AnyLogic is the only tool that allows the combination of system dynamics model components with those developed using agent-based and discrete-event methods. This can be done in a number of different ways. For example, the consumer market can be modeled using system dynamics and the supply chain with the agent-based approach. Combining them so the consumer market drives the supply chain.

In another example, the population of a city may be modeled as individual agents, and the underlying economic or background infrastructure in system dynamics.

Interfaces and feedbacks between system dynamics, agent based, and discrete-event models are very easy in AnyLogic.

Do you know how to build good simulation models?